Whether it’s swim season or not, odds are you’ll find Talia Bates, Caitlin Brooks, and Katie Cronin together. The three have swimming to thank for their friendship.

Both Talia and Katie have been swimming together for nearly a decade. It wasn’t until Katie took a year off from Gator Swim Club and swam at High Tide Aquatics that she met Caitlin. They instantly became friends. Flashforward. The three train nearly everyday together at Gator Swim Club. It’s no surprise that they’ve grown so close over the years. They share the same goals and passions.

“We’re always cheering for each other”, says Talia. That’s something that won’t change, even after they begin their collegiate swimming careers. Talia, daughter of former Florida Gator Linebacker James Bates and former Gator Swimmer Tina Bates, signed with UF her junior year. When asked about the recruitment process, she stated, “I looked around at a lot of schools, but just being at UF nearly every day, I felt like it was the best fit for me. I am so excited to be able to contribute to this team!” Katie will be roughly 744 miles away. She will be continuing her swimming career at The University of Virginia. Because Katie has plans to attend med school following college graduation, she felt as if she needed an “elite institution, one that balanced both academics and swim”. Ultimately, there was “just something about Virginia” that called to her. Caitlin is also heading quite far away from Gainesville. She signed with The University of Kentucky. Although this trio will each be on different teams next year, it doesn’t mean they’ll never see each other. They’re already looking forward to meets and NCAA’s.

Their Time At Buchholz

The three have definitely made their mark on Buchholz High School’s Swim team. They’ve won a state championship every single year of their high school careers. That’s not something everyone can say. This past season a lot of people were counting the Bobcats out, but Katie said that the team “believed in themselves, got behind one another, and rallied”. They treated every race like it was the one that determined everything and it worked.

When asked about how it feels to have been a part of such a successful program, Talia, Katie, and Caitlin agreed that their time at Buchholz has been “so unusual and organic”. Katie stated, “None of us moved here to swim. None of us went to Buchholz just for their swim team. None of this was planned. It’s just where we lived. It’s how the cards fell, and I am so grateful”. Without a doubt this team and this trio’s friendship is something special.

More Than the Swimming Pool

Outside of swimming Katie, Caitlin, and Talia can be found either trying the latest and greatest breakfast restaurant or playing wii. Their go to wii game is Just Dance. One of Katie’s favorite breakfast date memories is at Mi Apa. After their meal, they got a little bored and began combining random foods and condiments, something I am sure we’ve all done a time or two. Caitlin dared to taste their lime/hot sauce/ketchup and who knows what else combination. Needless to say they shared a laugh. It’s just one of many genuine memories that the three will look back on.

Caitlin, Katie, and Talia have been their for each other in the good times and the bad. They’ve stuck together through it all. According to Katie that’s how you know you have a quality friendship.

Not only are these girls leaving Buchholz High School as 4-peat State Champions, but they’re leaving with a bond like no other. 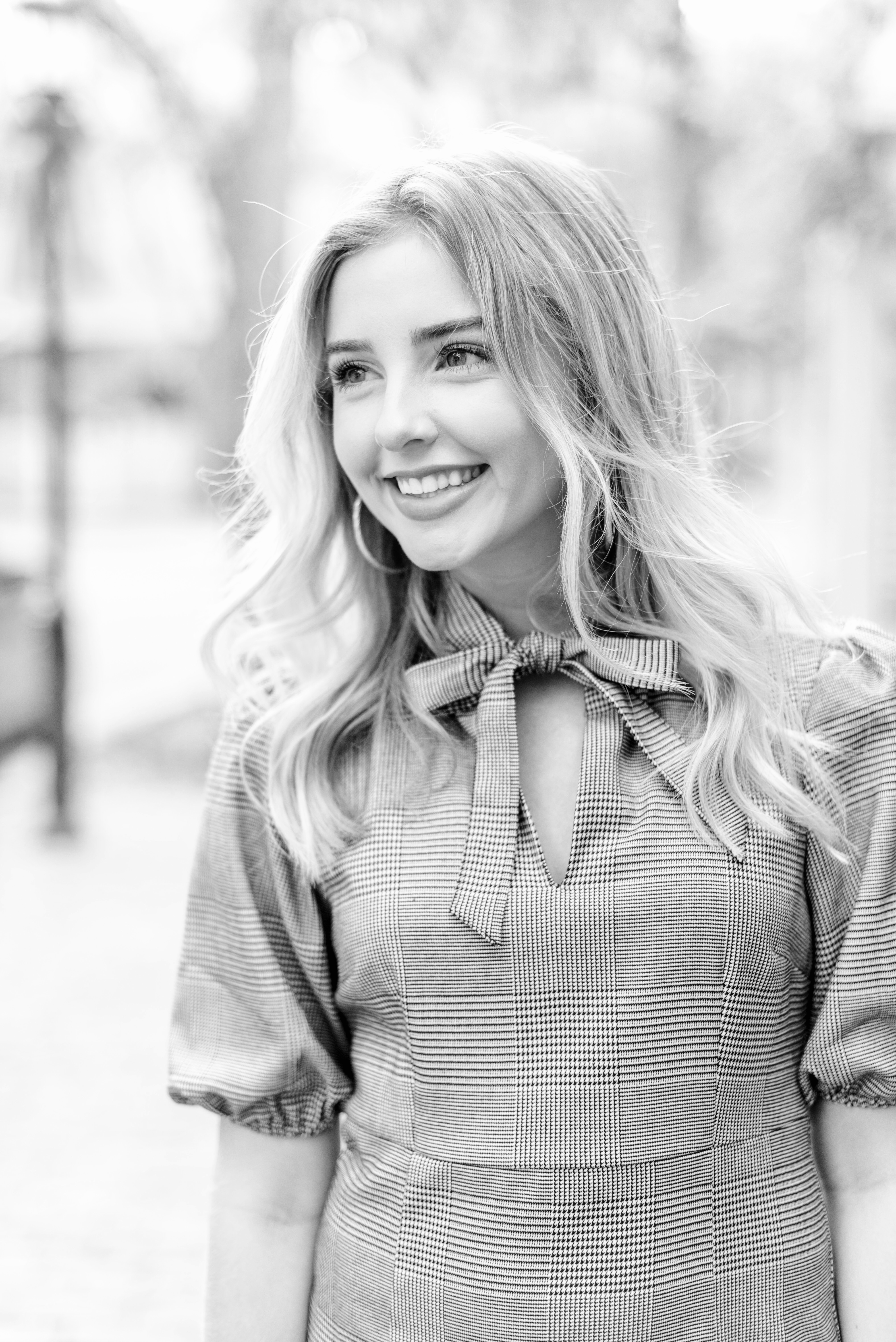 Maddie Schmidt is a sports content creator. Storytelling is her passion. She is currently pursuing her dream of making a mark in the sports media industry.