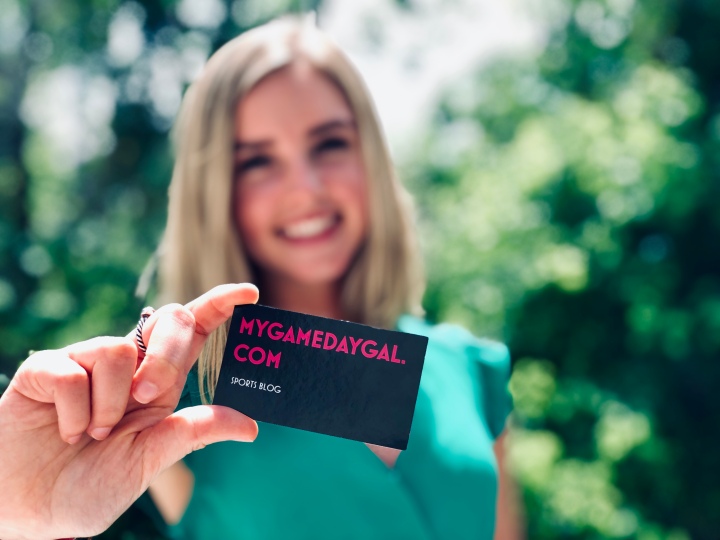 As my freshman year at the University of Florida comes to a close I’d like to take a moment and reflect on a few things.

At the end of Fall semester I knew I needed to get involved in anyway possible. I was eager, and still am, to learn and further develop my skills. I had no idea what ESPN Gainesville really was or how it operated, but I knew it was covering sports. In my mind, that’s all I needed to know. So, I went to register for the program and was told I’d be put on a waiting list. Long story short, I basically begged the man in charge to put me in the program and get me off that waiting list! Okay, I didn’t ACTUALLY beg, but I did go to his office numerous times inquiring about getting involved with sports media.

This Spring I have had the opportunity to work with ESPN Gainesville’s introductory program covering local high school sports. I’ll admit I was slightly apprehensive at the beginning. I’m not from Gainesville. I’m not even from the state of Florida. What did I know about high school sports in Alachua county!? Well, honestly…nothing.

Here I am now… months later. I had no idea that this opportunity would provide so much for me.

Mostly, I have been writing for ESPN Gainesville, wruf.com, while covering Buchholz and Newberry High School. I’ve also insisted on doing a few interviews!

As many of you know, I love sports and have had the dream of becoming a college football sideline reporter for basically my entire life. I’m not exaggerating! Ask… anyone. However, it wasn’t until these past few months that I developed a love for storytelling. I knew I “liked” journalism, but now I have a passion for it.

There’s just something special about telling a story.

It may not mean something to everyone, but it means something to someone. These stories that I’ve worked on, stories on local high schools and student athletes, mean nearly nothing to the world as a whole. It’s the truth. But, as long as they mean something to just one person, as long as I get to tell someone’s story, then that’s all that matters to me.

5 thoughts on “The Little Things” 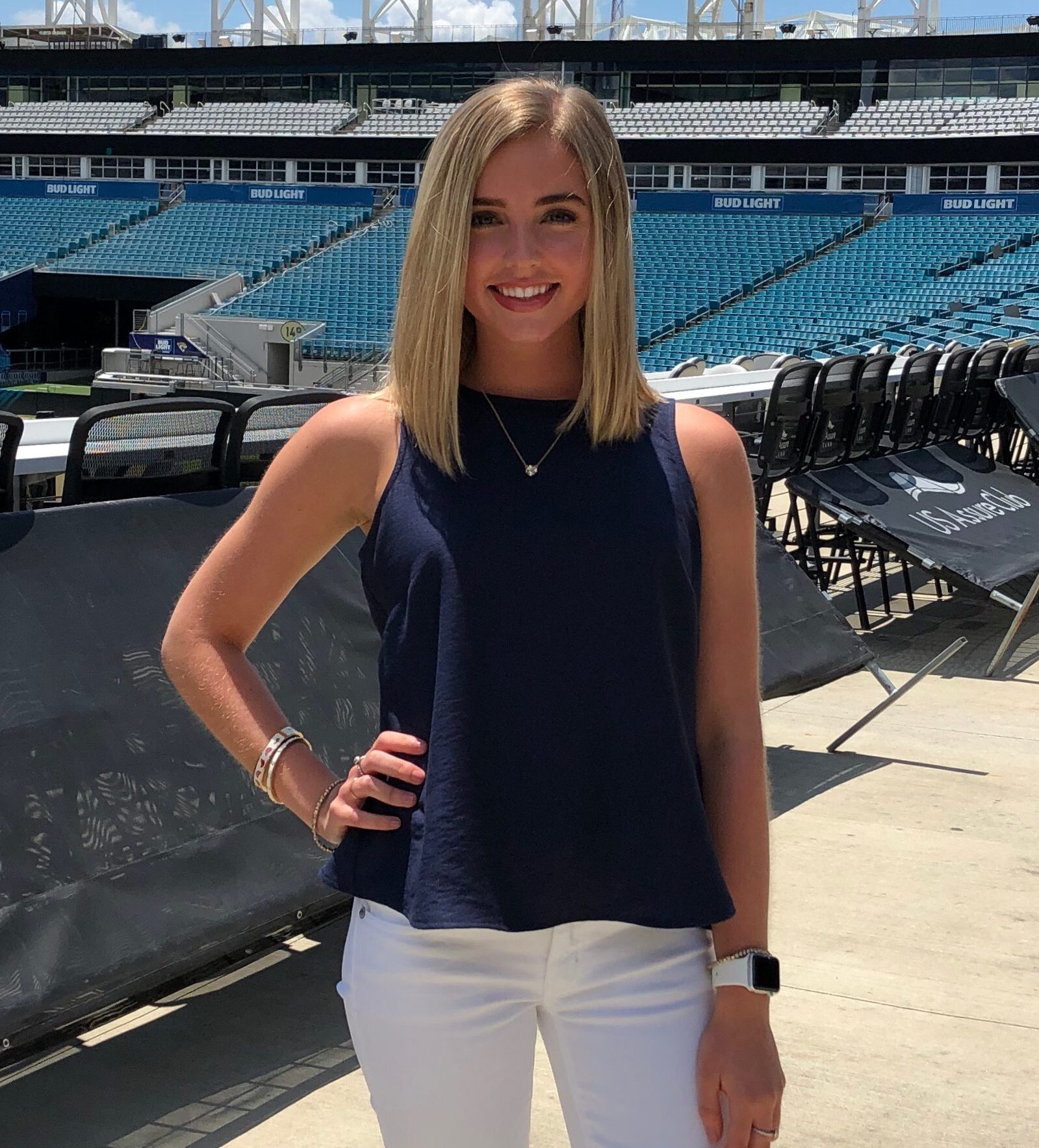