NFL teams have until Oct. 29 to complete trade deals. Yesterday, the Los Angeles Rams concluded three. One of which was for star cornerback Jalen Ramsey.

The Jacksonville Jaguars traded Ramsey in exchange for first-round picks in 2020 and 2021, along with a fourth-round pick in 2021.

According to ESPN’s Adam Schefter, “everybody wins” with this trade.

Jacksonville owner Shad Kahn did not want to lose Ramsey, but the Tennessee native repeatedly made it clear he did not want to be a part of the Jaguars’ organization. The former Florida State cornerback had previously requested a trade deal.

Now that Ramsey is headed West, the Jaguars can focus on their future. Despite dropping their last two games against the Carolina Panthers and New Orleans Saints, the Jaguars have shown they can compete. Both of those losses were by just a touchdown.

Rookie quarterback Gardner Minshew has also proven he has potential. With this deal and the draft picks that the Jaguars now have, it is likely they will be able to build a foundation for success. 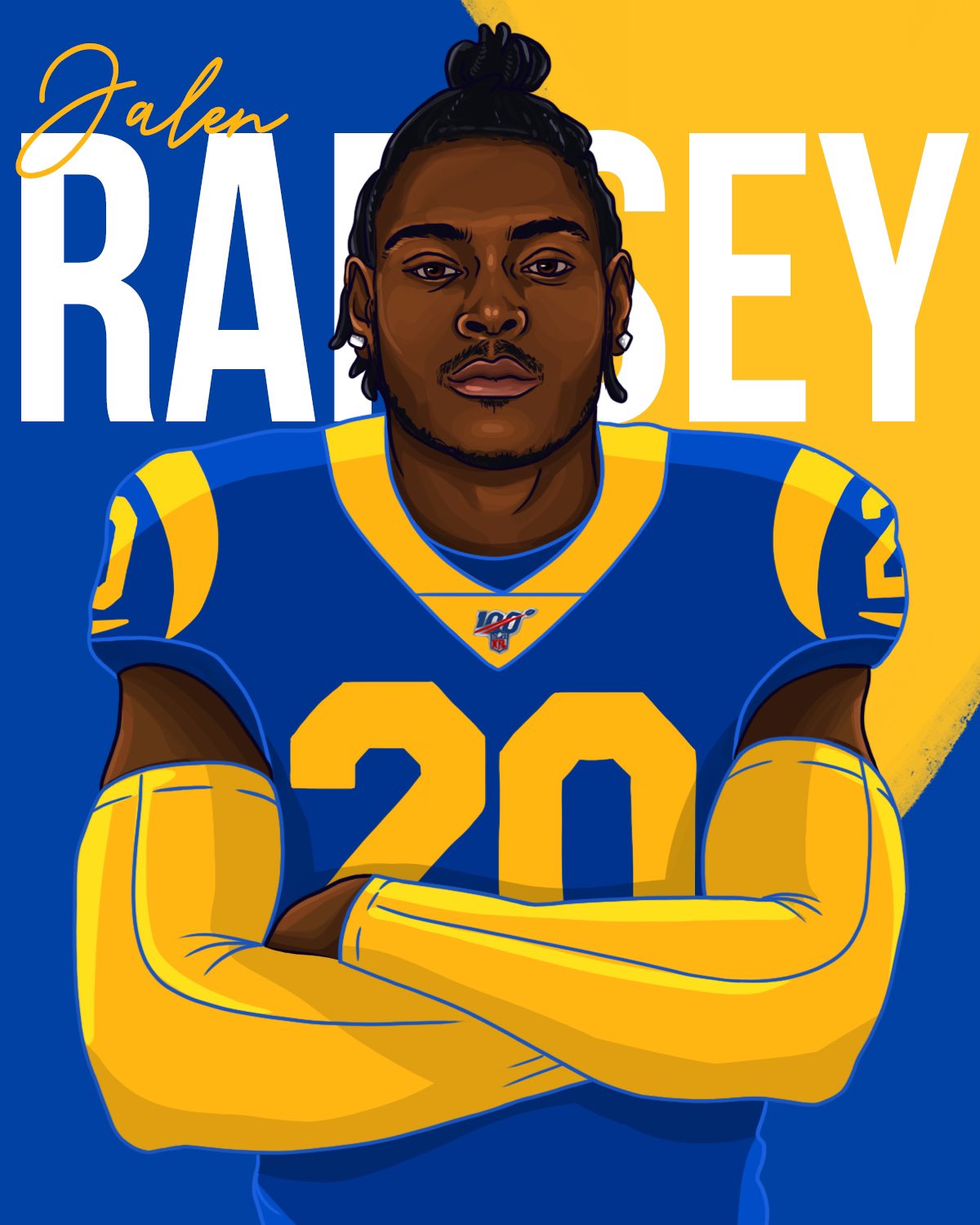 4,582 people are talking about this

Los Angeles rebuilt their cornerback depth chart all on Tuesday. Along with the Ramsey trade, Aqib Talib was put on injury reserve and former All-Pro cornerback Marcus Peters was traded to the Baltimore Ravens.

There is no doubt that the Rams just added a great amount of talent to their roster.

Ramsey will enter the final year of his rookie contract next season. That means he will be seeking a much larger paycheck in the near future. According to Spotrac, Ramsey’s market value is $16.8 million annually.

If a contract of that value goes through, then Ramsey would become the NFL’s highest-paid cornerback. That would be a lot of money for Los Angeles to fork over. Recently, they made huge deals with quarterback Jared Goff, defensive tackle Aaron Donald and running back Todd Gurley.

Story can also be found at wruf.com for ESPN Gainesville.

Maddie Schmidt is a sports content creator with a journalism background.  She is a self-starter with a passion for communication and storytelling. Schmidt is currently pursuing her dream of making a mark in the sports industry.