Yankees Blowout Win Against the Indians

Pitcher Gerrit Cole and the New York Yankees got a 12-3 win against the Cleveland Indians in Game One. Cole was a critical component to the Yankees success Tuesday, striking out 13 in seven innings and setting an MLB record with his third postseason game with at least a dozen strikeouts.

Many people were not sure what they would see from the Indians and Yankees Tuesday with two ace pitchers on the mound. Indians’ starting pitcher Shane Bieber gave up nine hits and a career-worst seven runs.  Aaron Judge hit a two-run homer in the top of the first, and it, pretty much, set the tone for the rest of the game.

The Houston Astros finished the 2020 regular season with a losing record but beat the Minnesota Twins 4-1 in game one of the playoffs to extend Minnesota’s record playoff losing streak to 17 games.

The Twins needed this win, and they had a chance.

With two outs in the ninth inning, shortstop Jorge Polanco made an error flipping the ball wide of second base in what should have been a play that ended the inning and kept the game tied at 1. Instead, Houston pulled through and escaped a ninth-inning scare.

Chicago’s Lucas Giolito became the fifth player in MLB history to pitch a perfect game into the seventh inning on a postseason game. He allowed two hits and one walk.

The White Sox’ relievers did enough to hold on to their lead, and Chicago outlasted the Oakland A’s 4-1.

Tampa Bay opened the playoffs with a 3-1 victory over Toronto.

This was a close game that relied on the strength of pitching depth. Tampa Bay’s Blake Snell struck out nine batters in less than six innings, tying a club postseason record.  Snell was looking like the former Cy Young Award winner that he is.

The 2020 MLB playoffs are making history not only because they are occurring during a pandemic, but also because they’ve occurred alongside the NBA, NHL and NFL. Fans have gotten to watch four professional sports taking place at the same time. Who knows if this will ever happen again.

Teams are slated to play three games in three days with no days off in an attempt to expedite the 2020 MLB playoffs. COVID-19 is to thank for this year’s playoff format.

Story can also be found on wruf.com for ESPN Gainesville. 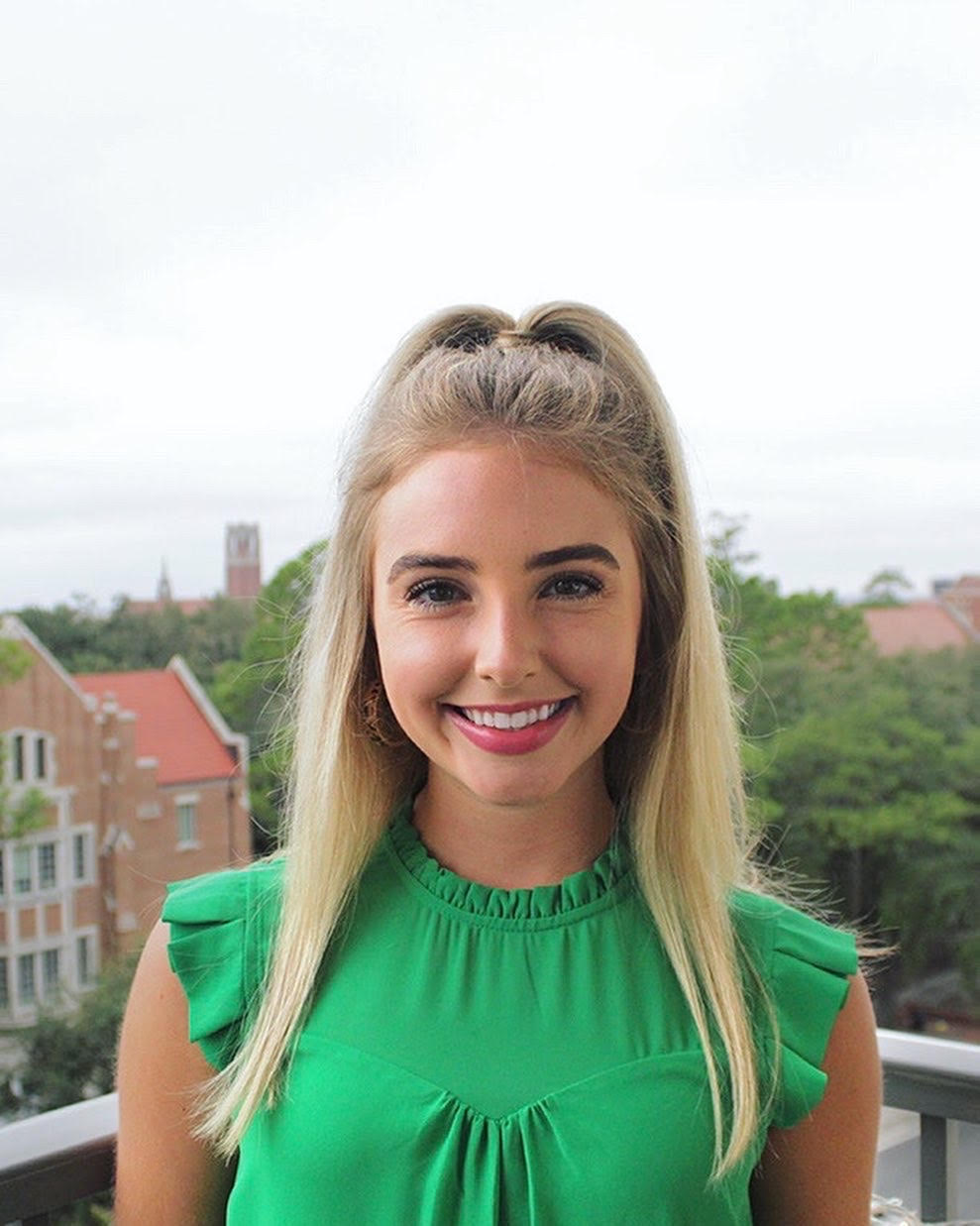